Sölna is the project of Miguel Arrieta, a sound designer, and composer who works in the audiovisual sector. His works range from documentaries to audiovisual installations in museums and music festivals, such as the 360° piece “Perception” directed by María Sánchez Leiva which premiered at the Sònar Festival in 2019.
His musical baggage includes his training as a pianist at the Aula de Música Moderna del Liceu and his dexterity playing drums and alto saxophone.
In 2013 he released his first and only work as Sölna, contributing a track to “On EP”, a VVAA on Barcelona’s Parabolic Label. This was his last published work, as he then chose to further his profession.
In 2021 he resumed his activity and published again both as Sölna and Miguel Arrieta (name used in his first musical project).
His broad influences are reflected in his eclecticism when it comes to composing and producing. Sölna is now open to the projects that are yet to come after a few years of break.
“Memories of an amnesiac” is his comeback work and is signed to the Barcelona-based label No Where Records. A declaration of intentions of what is to come. 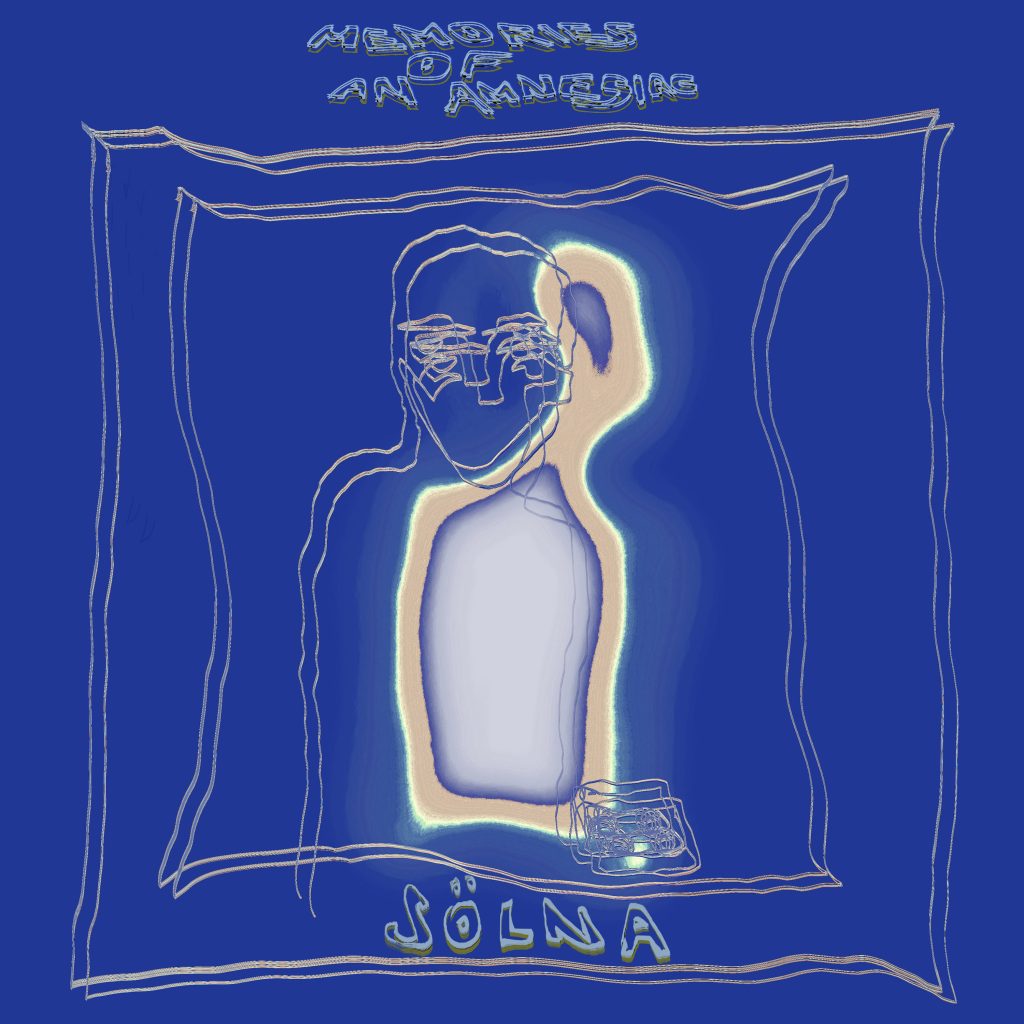 We use cookies on our website to give you the most relevant experience by remembering your preferences and repeat visits. By clicking “Accept All”, you consent to the use of ALL the cookies. However, you may visit "Cookie Settings" to provide a controlled consent.
Cookie SettingsAccept All
Manage consent

This website uses cookies to improve your experience while you navigate through the website. Out of these, the cookies that are categorized as necessary are stored on your browser as they are essential for the working of basic functionalities of the website. We also use third-party cookies that help us analyze and understand how you use this website. These cookies will be stored in your browser only with your consent. You also have the option to opt-out of these cookies. But opting out of some of these cookies may affect your browsing experience.
Necessary Siempre activado
Necessary cookies are absolutely essential for the website to function properly. These cookies ensure basic functionalities and security features of the website, anonymously.
Functional
Functional cookies help to perform certain functionalities like sharing the content of the website on social media platforms, collect feedbacks, and other third-party features.
Performance
Performance cookies are used to understand and analyze the key performance indexes of the website which helps in delivering a better user experience for the visitors.
Analytics
Analytical cookies are used to understand how visitors interact with the website. These cookies help provide information on metrics the number of visitors, bounce rate, traffic source, etc.
Advertisement
Advertisement cookies are used to provide visitors with relevant ads and marketing campaigns. These cookies track visitors across websites and collect information to provide customized ads.
Others
Other uncategorized cookies are those that are being analyzed and have not been classified into a category as yet.
GUARDAR Y ACEPTAR